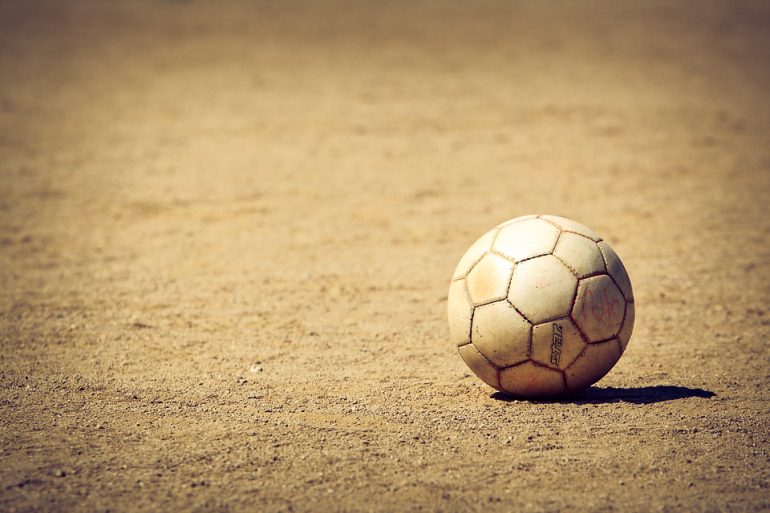 I’ve wanted to get Jesus’ opinion about the U.S. Presidential election, so I put it on my schedule to get together with him about it.  The plan was to have a conversation right after lunch.  As is usual, when I finally had a chance to talk, he answered, and I could tell that he was out of breath.  It’s like he had been running or working out.

“Hello?”, he says, through his heavy breathing (there was also a lot of noise in the background).

As a side note: there’s this way that he sometimes answers, where it seems like he didn’t quite remember we had planned on getting together or talking.  Like it’s a surprise. Don’t get me wrong: a lot of times he just makes me feel great, like I’m the only person he wanted to see or talk with today; but, sometimes, its like he’s having a difficult time focusing on what I want to talk about.  That’s what this felt like.  His “Hello?” carried a sense of “Who’s calling me?”, even though I had let him know that I wanted to talk about it.

“Jesus, this is Jimmy!”  I’m unconsciously speaking with a loud voice because there’s so much background noise where he is, “We were going to talk about Donald Trump and Hillary Clinton!  I wanted to get your…”

I couldn’t even finish my thoughts before he interrupted:

“Hey! Jimmy! Man, it is always good to hear from you. It makes my day when you call.  We were going to talk, weren’t we?!  I’m sorry, I got wrapped up in some stuff here.  You know how I sometimes get caught up in things.  It’s easy to lose track of the time.  But, hey, what’s going on?”

Again, he has this way of both making me feel incredibly important to him, and, yet, also like maybe the things I’m thinking about about don’t quite register the same way with him.  I mean, I had already told him I wanted to talk about this stuff.

“Hey, no problem,” I answer, but just a bit annoyed, “We were going to talk about this Trump and Hillary thing.”

He’s laughing on the other end, but not about anything that I just said.  He’s laughing and talking to someone else, “No, I’m okay!  Really.  It was completely on me.  You didn’t see me. My fault!” And then he’s back to me:  “Sorry, we’re playing a game of soccer here on some dirt.  Just got knocked down.  Scratched and bruised a bit.  You know how it goes. Nothing that won’t heal.” He catches his breath, pauses, and says, “Okay, so you’ve got this friend you’re worried about, what’s his name?  Donald?”

“Oh, okay. So what’s going on?”  He’s not so out of breath now, and it sounds like he’s stepped away from the others in the background.

“Well, I just wanted to get your opinion.  You know, get some insight.”

He asks: “He’s got something going on with this friend? What’s her name? Hillary?”

Where has he been?  Is he kidding?

“No, no…I’ll be right back!” He’s talking to the people in the background again, and then back to me, “Jimmy, hey, man…is it possible for us to talk about this later? I don’t mean to put you off. I’m playing soccer with some friends of mine who have been through a rough time.  I’ve got this kid named Omar who lost his dad recently.  It’s been really hard for him and his family.  We’re playing soccer to kind of, you know,  take a break from it all.  Just having some fun for a bit.  Really, man, I hate to put you off, and I want to hear about your friends.  Sounds like you’re pretty worried about them.  Is it something that can wait?  Like, can we talk in a couple of hours?  Or, hey!  What are you doing right now?  Maybe you want to come play some soccer and grab a bite to eat with these guys?  You know, your treat!”   He finishes up, and he’s laughing at his invitation.  He knows I don’t play soccer, and he’s especially impressed with himself for inviting me to pay for the meal.  Why does he seem to always expect his friends to provide the food?

“Sure, man.  Let’s get together later.  It’s not something that has to be dealt with right away. Go finish the game.”

And then I realize I’m smiling!  Smiling! He blows me off, and yet I’m still glad I talked to him.  That’s the way it goes.