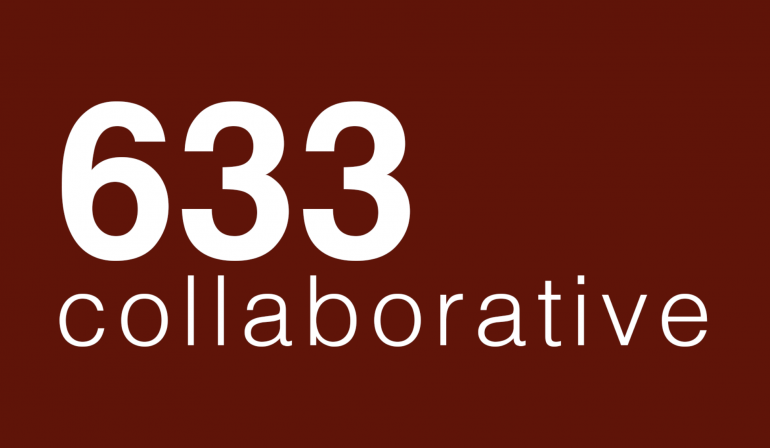 In this second episode with Samara Al-Tai, she discusses her thoughts, insights, and hopes for the non-violent protests in Iraq that began in October of 2019.

Our conversation was recorded prior to the attacks on the US Embassy and the strike on Iranian General Qassem Suleimani. At that time the large, non-violent protest movement in Baghdad and other areas of Iraq for a change in the Iraqi government, the establishment of rights, and the provision of basic needs for the Iraqi people had gone on for more than a month. This movement has been led by young Iraqi adults in their 20s and 30s, and consisted of 10s (if not 100s) of thousands of people, many of whom have been living full time in Tahrir Sqaure in Baghdad since the movement began.

As of January 5, 2019, the movement continues, though it is threatened by renewed violence both against the protest and in the region. Though the movement is non-violent, it has been faced with violent opposition, with over 400 protesters killed and 25,000+ injured.