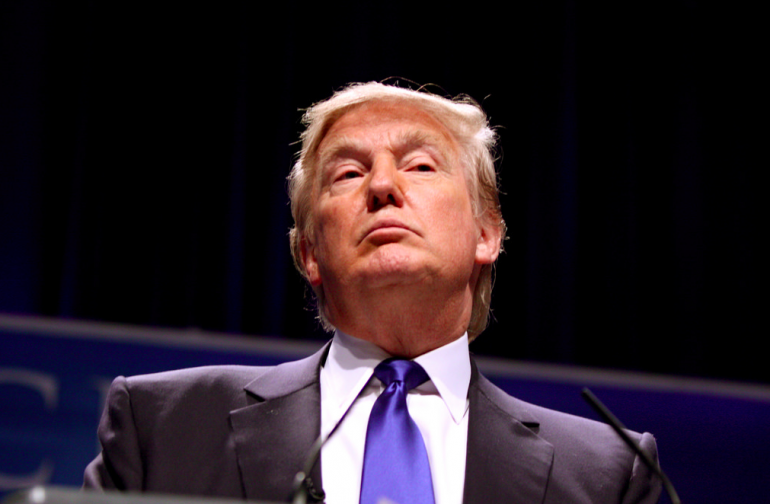 Regarding the Trump video from yesterday, I don’t see how anyone is surprised. His public history and statements (just listen to his Howard Stern appearances) wasn’t enough to let us know how Trump views women and speaks about them privately?
The worst part of the video, to me, was watching Trump and Billy Bush get off the bus and engage with Arianne Zucker. She is unaware of their comments, including those about her in which the “grab her by the p____” claim appears, yet we can see how the conversation, like a game really, is continuing with Zucker as the object.
In response this is Trump’s statement:

“This was locker room banter, a private conversation that took place many years ago. Bill Clinton has said far worse to me on the golf course – not even close. I apologize if anyone was offended.”

He says “I apologize if anyone was offended.” This is not an apology. It’s a play on words which shifts the responsibility to those offended: “Look, I’m sorry if you are upset.” Trump then attempts, in his comment about Bill Clinton, to minimize his own actions by comparison to the actions of another. These are classic non-apologies. Trump commented later in the day, “I’ve said and done things I regret, and the words released today on this more than a decade-old video are one of them.” This isn’t an apology, either. Regret about getting caught isn’t repentance. Trump simply does not take responsibility.
In addition, Trump’s first response really comes off as a minimization of adultery and the degradation and sexual objectification of women by calling it “locker room banter”. This statement works to excuse himself and any other man who chooses to have these kinds of conversations. It is a response in the form of “guys will be guys”, almost visually complete with the shrug of the shoulders, half-grin, and wink.
Leave a reply
Share This