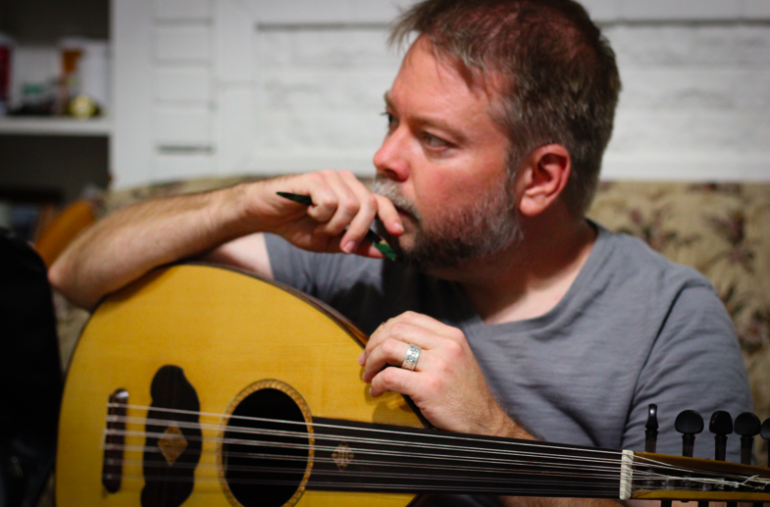 My good friend, author and composer Callen Clarke, shared some thoughts regarding the goal of ISIS/ISIL, accompanied by a link to commentary by Australian news anchor Waleed Aly:

Terrorism is, above all, a test of character for the community that suffers at the hands of terrorism. The very worst people in the world have come to take away our humanity. What are we going to do about it?

The community that keeps its values in the face of hate and fear wins. What do they win? They win the war, the contest of wills, they win the proof of the superiority of their values, and they win the freedom to be free.

Here is the video Callen shared:

ISIL is Weak: Australian news commentator Waleed Aly talks about how we can stop ISIL #TheProjectTV | Written by Waleed and Tom Whitty (@twhittyer). Posted by The Project on Monday, November 16, 2015