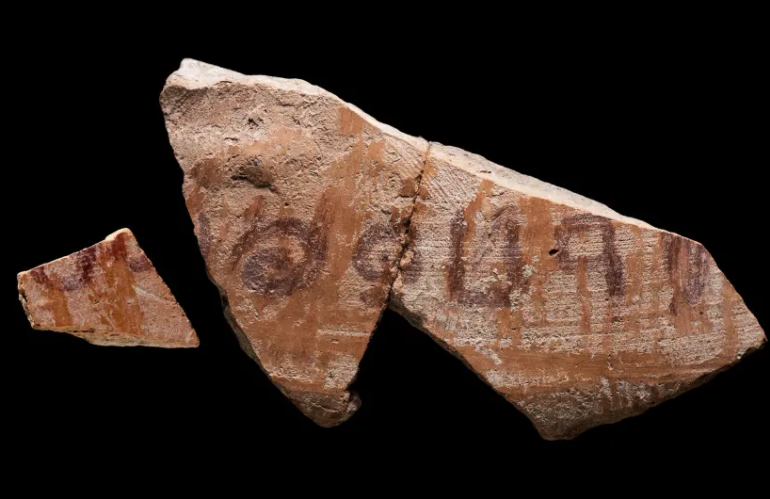 As with many such discoveries, there are claims being made now in some popular and religious media that this “proves that Gideon/Jerubaʿal existed” or even that the original jar may have belonged to him. Such claims are hasty, fanciful, over-hyped, and often unverifiable. It would be extremely difficult (if not impossible) to connect this piece of pottery directly to the biblical Gideon. Just one element that should give pause is that the biblical Gideon was from northern Israel (Ofrah was likely in Galilee in the Jezreel Valley, perhaps near modern Afula) and the discovery of the fragment was made in southern-central Israel (Qiryat Gat is southwest of Jerusalem and south of Tel Aviv, from both about 50 miles). Gideon (as well as his son Abimelech) seems from the biblical record to be more of a local judge and ruler.

What the discovery does tell us is that the name was in use during the period, which is pretty good information in itself. It is an important discovery. But anything beyond that, without further material, is speculation.