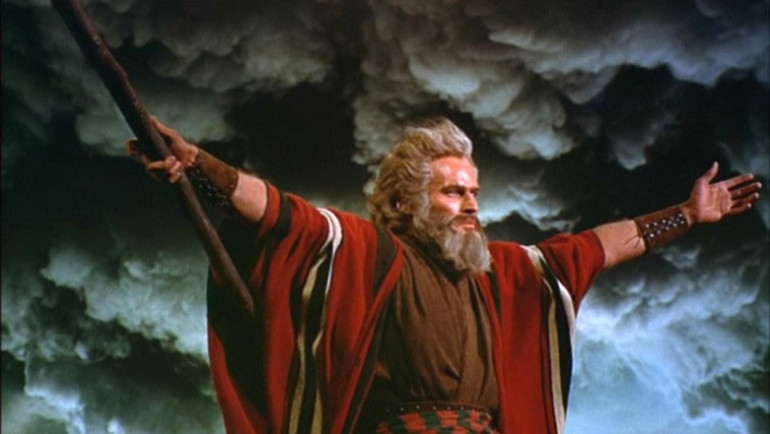 As Hollywood seems to be expressing a new interest in the Bible (Noah, Son of God, Exodus, et. al.), Jonathan Smith has some thoughts that I resonate with regarding the lack of ethnic diversity and accuracy in casting:

With the abundance of talent in the cast of Exodus, I should be perfectly fine with these actors in their character roles, but I’m not. Whitewashing biblical movies presents the characters of the early Western creation story as a homogenous, Euro-centric bloc instead of acknowledging the diversity of that has existed in our society for thousands of years . . . Would biblical stories be any different or less impactful if the characters were all dark skinned?

You can read the entirety of Jonathan’s post here.

(Title image is from Warner Bros. movie The 10 Commandments)