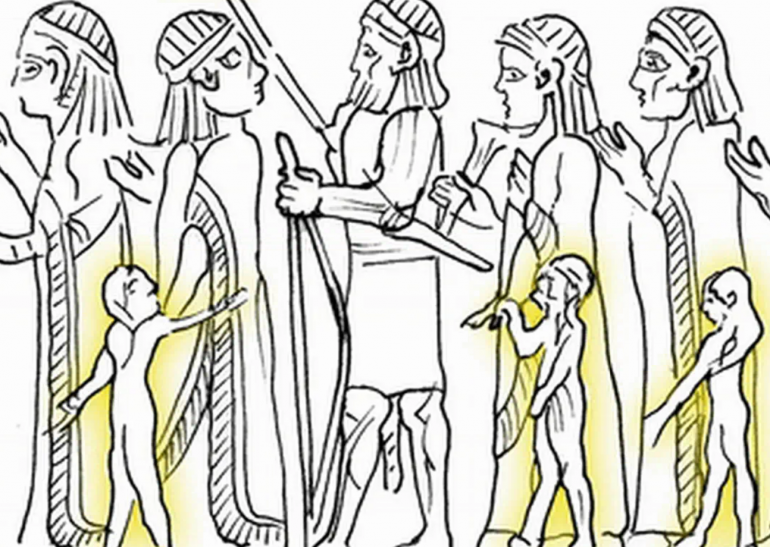 Following up on the post I shared yesterday highlighting the article “Children in the ancient Middle East were valued and vulnerable — not unlike children today” by Shawn Flynn and Kristine Garroway, here is another article, this one in HaAretz, by Nir Hassan highlighting the work of Rona Avissar Lewis.

Here is an excerpt:

In [her book, Children in Antiquity: Archaeological Perspectives on Children and Childhood in the Land of Israel], Avissar Lewis examines the traces of the presence of children at biblical-era archaeological sites around Israel. Her conclusions about their births, their lives and their deaths may be somewhat different from the accepted conception of the role and situation of children at the time
…
The initial thought that occurs to us about children in antiquity is that they ran around the streets with nobody rearing them, nobody taking care of them, she said. Even now, when we think of traditional societies, we think of the children as being outdoors.

She assumed that too, Avissar Lewis acknowledged, but the more she researched the topic, the more her conception changed. She now thinks, for example, that biblical-era families were about the same size as the average today in Israel, with about three. But infant mortality was very high, so the figure for the biblical period would only represent those who survived birth and infancy.

Read more in the article to see how researchers are beginning to make discoveries (and challenge existing understandings) what the role of children was like in the Ancient Near East. Personally, I am excited that research is being focused in these areas.