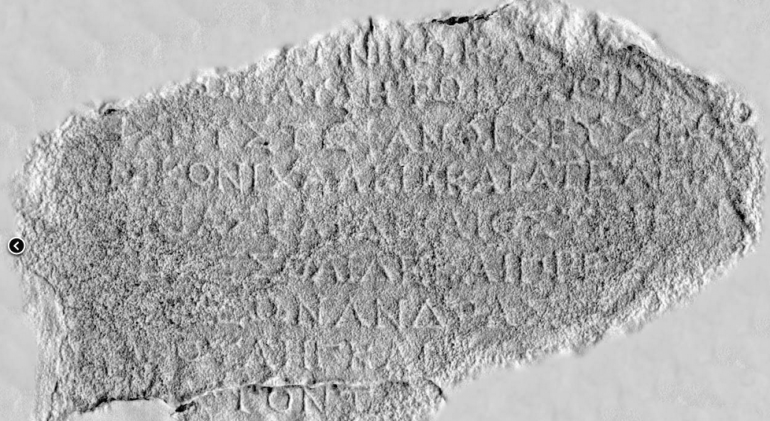 On this day in 63 BCE, Gaius Octavius Thurinus was born. When he was nineteen, he would become the adopted heir of his great-uncle, Julius Caesar. We know him as Octavianus or Caesar Augustus, the first Emperor of Rome.

Later during his reign, his birth was celebrated as that of a Savior, as is recorded in the Greek Priene Calendar Inscription:

“It seemed good to the Greeks of Asia, in the opinion of the high priest Apollonius of Menophilus Azanitus: ‘Since Providence, which has ordered all things and is deeply interested in our life, has set in most perfect order by giving us Augustus [τὸν Σεβαστόν, the “Revered One”], whom she filled with virtue that he might benefit humankind, sending him as a savior [σωτῆρα], both for us and for our descendants, that he might end war and arrange all things, and since he, Caesar, by his appearance [ἐπιφανεῖς, “epiphany”] excelled even our anticipations, surpassing all previous benefactors, and not even leaving to posterity any hope of surpassing what he has done, and since the birthday of the god Augustus was the beginning of the good news [εὐαγγελίων, euangelion, gospel] for the world that came by reason of him, which Asia resolved in Smyrna.'”

This inscription was from around 9 BC, a few years before the birth of Jesus.

Mark’s Gospel opens with the comparative, “The beginning of the good news (euangelion) of Jesus Christ, the Son of God…”