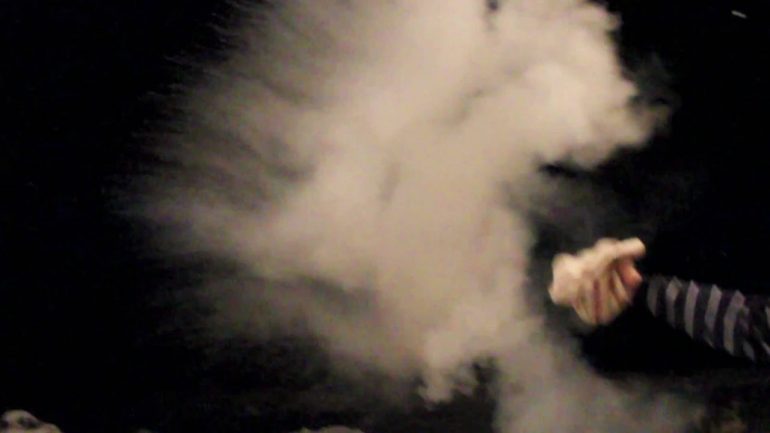 This past year I have been following the readings in Hebrew Bible with a group of people. This week’s readings include Ecclesiates (Qohelet) and Song of Songs. The reading plan is the entire Hebrew Bible in a year, and the readings are necessarily quick. The overview readings allows little time for full study, and almost daily I wish we could slow down and engage deeply in the beauty of the passages we are reading. Hopefully, the overview will draw readers into further study later.

Today’s reading covers Ecclesiastes 1-3, where the readers of various English translations will find passages related to the futility felt by the author, who says in the first verse that he is a “son of David” and a king in Jerusalem and calls himself “Qohelet,” a feminine Hebrew word meaning some like “one who addresses or calls-together the assembly (Hebrew qahal).” Qohelet is actually the title of the book in Hebrew. The use of the feminine in the self-designation for someone who is clearly male (a king) is a bit strange, but it may be that the author is connecting his identity and teaching to Wisdom (Ḥokhmah), which is often personified as a woman in Proverbs (e.g., Proverbs 1:20-31; 3:13–20; 8:1-36).

The general theme of Qohelet is one of despair. The author tries to find meaning and fulfillment through pleasure, wisdom, wealth, work, etc. but can find none. The same fate falls to everyone, man and beast: toil and death. This cycle just continues to repeat itself, from the ages past to the present to the future. The term that Qohelet uses to label this empty cycle of seeking the unattainable fulfillment that he seeks is hevel (הבל).

Hevel is has been translated various ways in English versions: “vanity” (in the versions shaped by the King James Bible, so NRSV, ESV, etc), “meaningless” (in the NIV and the NLT), “futile” or “futility” (NET, JPS, CSB/HCSB). The root meaning of hevel is something like “vapor,” “mist,” or “steam.” The term occurs as a noun 71 times in the Hebrew Bible, and 38 of those are found in Qohelet. In verb form (“to make like steam”), it appears 5 times.

In the Mishnah (compiled two centuries after Jesus), as a verb, hevel is used to describe the steaming-off (יַהְבִּילוּ) from flax removed from an oven: “The House of Shammai say, ‘They do not put bundles of [wet] flax into the oven, unless there is time for them to steam off [יַהְבִּילוּ] while it is still day.'” (Shabbat 1:6 MISH-N). The 15th-century commentator on the Mishnah, Bartenura, described שיהבילו as: “שיתחממו שיעלה בהם ההבל”, “…when they are warmed, [then] would rise up in them the steam (ha-hevel).” In the Greek translations of the Hebrew, the word used to translate hevel is mataiotēs, “emptiness”, “futility,” “without use.” This is the term Paul uses in Romans 8:20 to describe the state of creation: “…for to futility the creation has been subjected…” (τῇ γὰρ ματαιότητι ἡ κτίσις ὑπετάγη).

We can think of hevel as something that can be seen but not touched or grasped, and it is extremely fleeting. Hevel disappears quickly. In Qohelet it is compared to chasing after, trying to catch the wind. Metaphorically, it represents futility and emptiness, and it pervades everything: “Vapor of vapors, everything is vapor.”

Outside of the book of Qohelet, the most well-known use of hevel in the Bible is Abel, the son of Adam and Eve. Abel in Hebrew is Hevel. It is most assuredly a name given after the fact to the son who was murdered by Cain. Interestingly, Cain’s name in Hebrew, Qayin, is “Acquired” or “Acquisition.” Thus, the names of the first two sons of Adam and Eve are “Acquisition” and “Vapor.” We can imagine the emptiness and futility felt by Eve, whose name means something like “Life” (she is called “the Mother of the Living” in Genesis 3:20), after the loss of this son at the hands of the other. Their son was, as a vapor or mist, there but then gone, unable to be touched and held.

This is the emptiness and despair, acquisition and vapor, felt by Qohelet with almost everything under the sun.