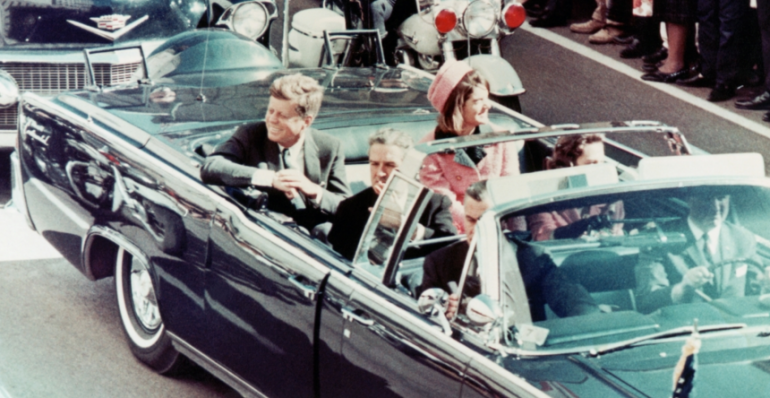 I wasn’t alive then. It was seven years before I was born. I grew up in the decades following one of the the most internally divided and violent eras in U.S. history since the Civil War.  However, studying history and remembering the feel of growing up after these events (the distrust of government, the angst and anger of Vietnam), it reminds me that the present times are perhaps more like the past than we would like.

Fifty-two years ago, American citizens were being threatened, beaten, arrested, and even killed for standing up for Civil Rights. In April of that year, Martin Luther King wrote “A Letter from a Birmingham Jail”. Four months later a quarter of a million people participated in the March on Washington to protest inequality and show solidarity, where King delivered his “I Have A Dream” speech from the steps of the Lincoln Memorial.   In September four young girls were killed by a bomb attack on the 16th Street Baptist Church in Birmingham, one of many acts of violence against African Americans and those who joined them in their non-violent stand for equality.

Fifty-two years ago, two years had passed since the failed Bay of Pigs operation.  One year had passed since the Cuban Missile crisis, the most direct diplomatic and military stand-off between the U.S. and the Soviet Union during the Cold War and was perhaps the closest we have come to a global Super-Power conflict that could have seen the use of nuclear weapons.

Fifty-two years ago, we were already seven years into a controversial “police action” in Vietnam that would intensify and go on for another twelve years. It would cost almost 60,000 US lives and the lives of over a million others before it was over.

Fifty-two years ago, on the other side of the world, Baʿathists led successful coups to overthrow the governments of Iraq and Syria.  The next year Saddam Hussein would return to Iraq from exile in Egypt, and Bashar Al Assad would be commander of the Syrian Air Force.  In Iran the Ayatollah Khomenei was arrested for speaking out against the Shah of Iran and his White Revolution.