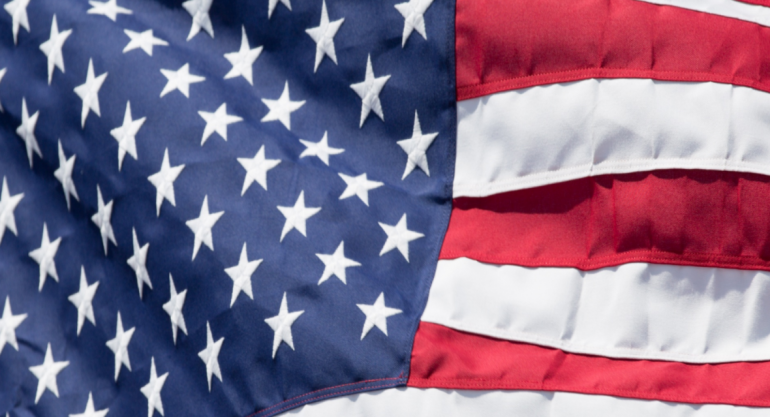 After making a recent post on my frustrations with the response of my Congressional representatives, I have been told by people I know and trust who have been on the staff of various members of Congress that, despite appearances, our representatives are or, at least, can be affected by their constituents contacting them.

The keys when contacting are:

Number of responses on an issue.

The higher the number of calls and messages, the more likely it will affect the decision making on policy. And, from what I was told, this does affect things, maybe more than any other factor.

Here’s what one friend said about their experience:

“I will tell you that if enough people called on a concentrated issue, the congressman would know. I remember friends in the office of a … congressman who was unsure which way he was going on the farm bill … [he received] over 5,000 phone calls in one day. Social media is a great way to organize that type of call-in and will get the message across.”

Another person, who has much experience in politics, said:

“I ran a congressional district office for 2 years. Trust me, if enough people called on a particular issue and weren’t screaming or harassing, it definitely got the Member’s attention.”

Don’t yell or berate the staffer on the other side of the phone. Don’t use profanity. Note the comment abouve about “weren’t screaming and harassing.” Show that you have real concerns and some knowledge.  Another friend said:

“70 to 80% of the calls were from people who would either yell at us, were fairly incoherent, or were mentally unstable (usually daily callers). I enjoyed being able to have a good conversation with someone passionate and informed.”

Contact the district office rather than the DC office, or do both. A relative of mine, who has served in many political campaigns and offices said:

“Make sure you do call the district office. Ask when the Member will be in town. Ask to speak with someone that handles the issue you are calling about. Good thing with district offices is that all of the staff live here and have to interact with you. Not so with DC staff.”

So, if there is a topic or a range of topics where you want to shift the policies of your members of Congress, make note of the above. I would also add: Do it regularly, consistently, and patiently—and rally others to do the same. If a topic is important to you, don’t let it fade from the forefront. In my experience, you will likely get responses that seem like they are not listening. Despite this, according to the above insight and encouragement from my friends, maybe they are.