This is a guest post by my good friend, musician and author, Callen Clarke:

When I was a kid, I asked my mom what Jesus looked like. This is the picture she showed me. 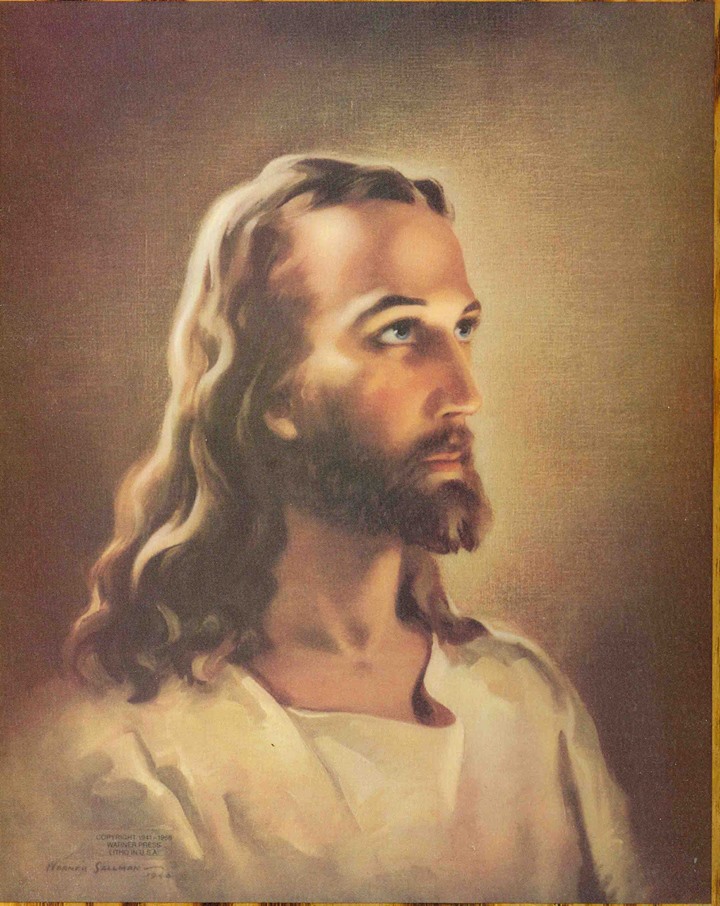 I was amazed by this picture. Jesus looked really nice. He had blue eyes, and medium brown hair, and a very straight nose. The picture is very convincing, and I immediately knew it had been painted with sincerity and conviction. In fact, I believed absolutely, in my child-mind that this was an authentic picture of Jesus Christ himself. Of course, I was wrong. Later I visited a friend who happened to be Catholic. This was the Catholic Jesus: 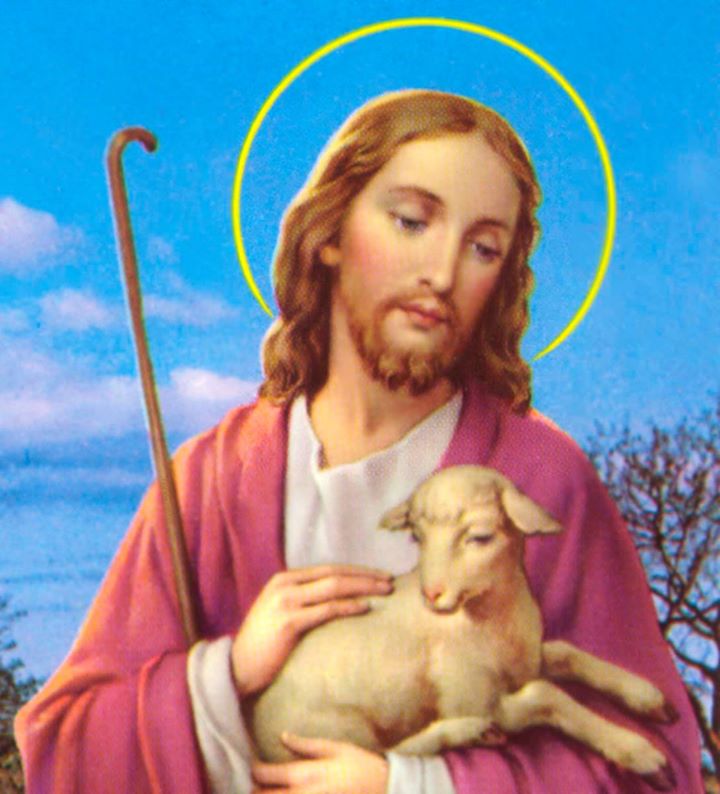 The aura of holiness I had sensed in the first picture seemed even stronger here. But, of course, this picture was wrong. I already had a picture of Jesus, and it wasn’t this Jesus. I don’t know how old I was, at this point, but I remember thinking all of these things. And then, of course, someone told me: “There were no cameras back in Jesus’ time, no paintings even. We don’t really know what he looked like…”

Later, I found out about Black Jesus. After Black Jesus came Jesus for Buddhists. Jesus, it seemed, was many things to many people. There was an Orthodox Jesus that looked very distinctive, a Renaissance Jesus, and lots of very American-looking Jesuses on Television. Some of them sang and had become ‘super-stars.’ It was all very confusing.

And then I saw this man: 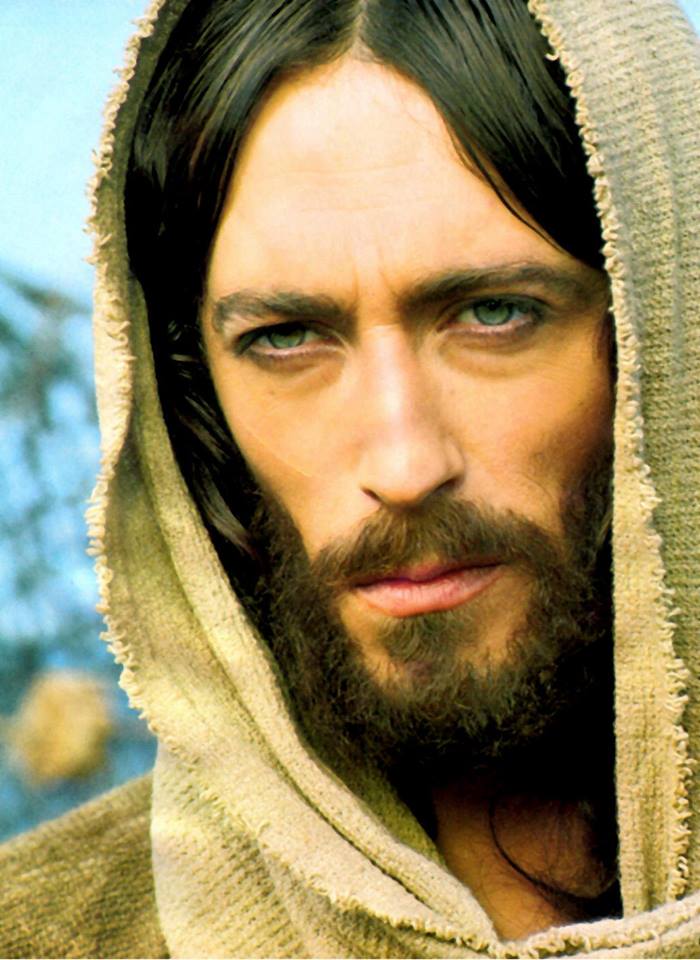 Do you know who he is? He is a great English actor named Robert Powell. He played Jesus in a film version of the Gospel created by an Italian director named Franco Zefirelli. Of course, Robert Powell’s brilliant performance marked his whole career. He never succeeded in climbing out from behind the shadow of the Most Famous Man.

I say all of this now, because I am quite certain that Jesus is an Arab.

By, ‘Jesus is an Arab’ I mean that he didn’t look European, or American, or African, or Indian… And he isn’t a mythical creature that we can shape according to our whims. Jesus lived in a specific time, in a specific place…for a specific reason. So, it’s worth asking: when you think of Jesus, what do you see? Do you see this? 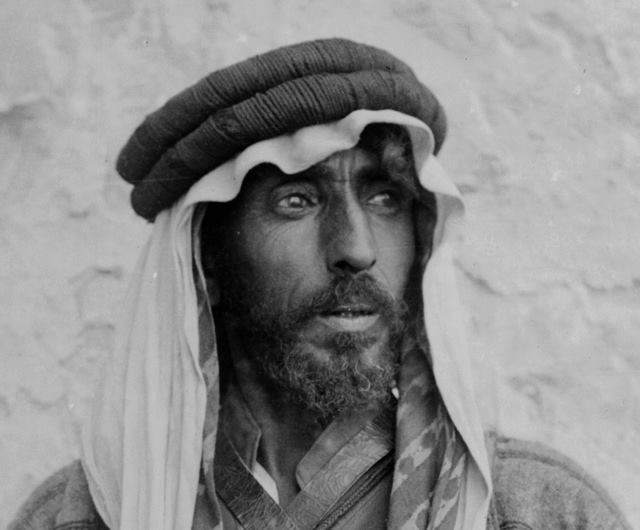 Or do you imagine this? The details are not quite right, of course. The head-gear might have been a little bit different, the colors, the weave of the cloth. But if it matters to you what he looked like (and it seems to matter to everyone) you need to look at images like this. But is this what we imagine?

And when we imagine the Disciples, is this what we imagine? Is this your idea of Mary, the Mother of Jesus? 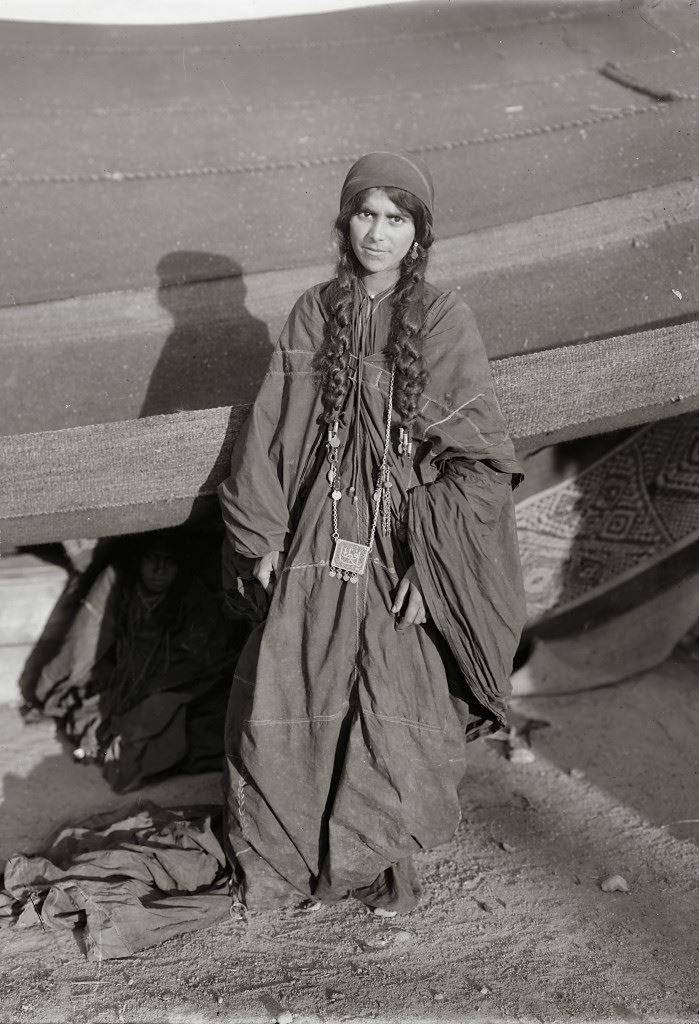 It’s worth asking how Jesus himself saw himself, and how he would want us to see him. How we see Jesus tells us a lot about ourselves, and each other. And the interesting thing is, he tells us exactly how he wants us to see him. Did you know? I was told when I was young that it isn’t possible to know exactly what Jesus looked like, but I was lied to. It is possible to know exactly what Jesus looked like, and the proof has been staring us in the face all the time. So, are you ready to find out? 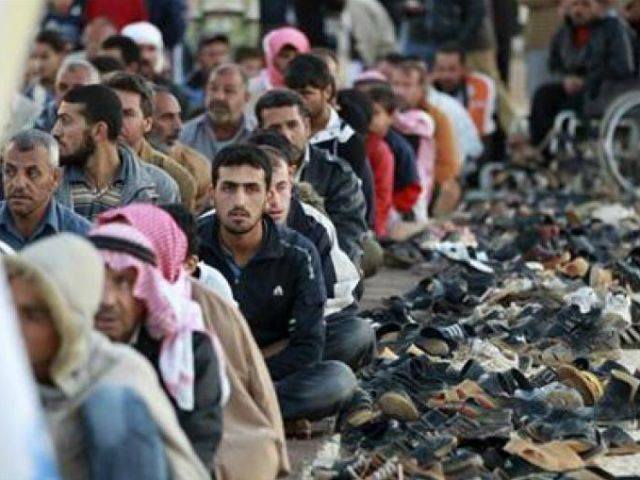 Can you see Jesus? Look closer: 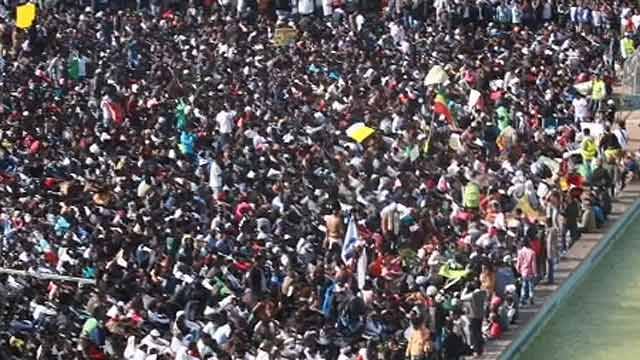 “When the Son of Man comes in his glory, and all the angels with him, then he will sit on his glorious throne.” 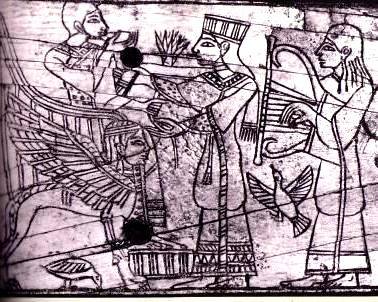 “Before him will be gathered all the nations, and he will separate people one from another as a shepherd separates the sheep from the goats.” “And he will place the sheep on his right, but the goats on the left. Then the King will say to those on his right:

‘Come, you who are blessed by my Father, inherit the kingdom prepared for you from the foundation of the world. For I was hungry and you gave me food,” 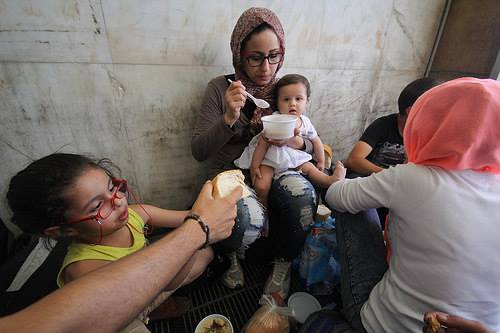 “I was thirsty and you gave me drink.” “I was a stranger and you welcomed me.” 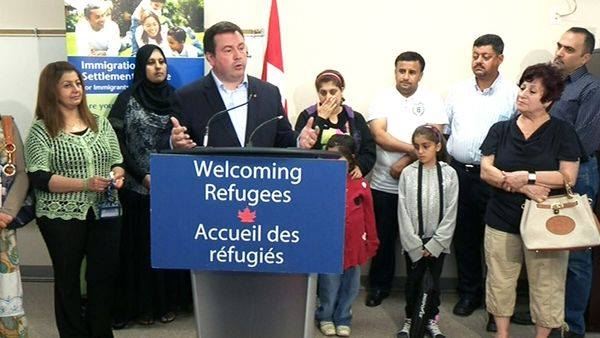 “I was naked and you clothed me.” 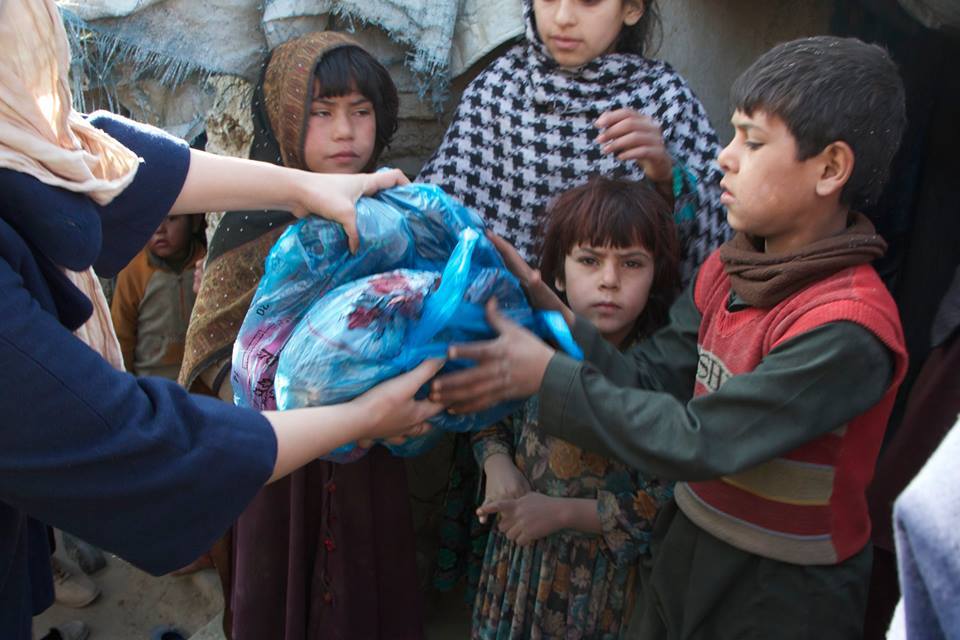 “I was sick and you visited me.” And the King will answer them, ‘Truly, I say to you, as you did it to one of the least of these my brothers, Jesus looks like a refugee, because Jesus is a refugee.

And every refugee is Jesus.

You can find some of Callen’s other work on Amazon and on iTunes.