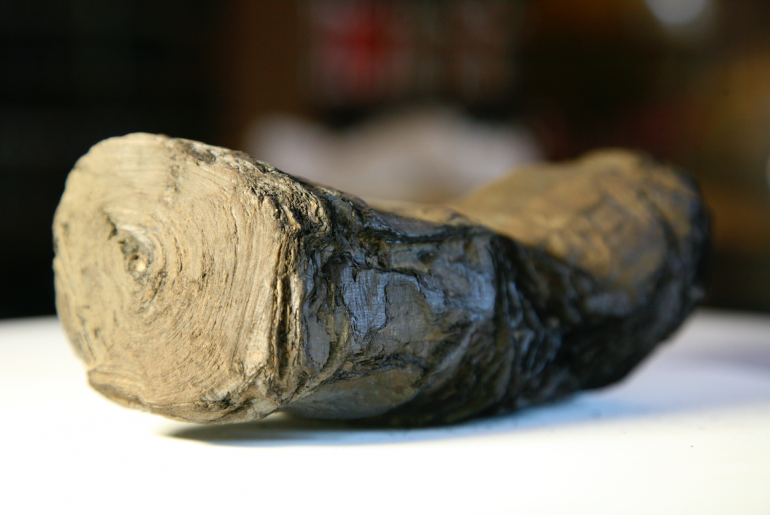 Good and quick article regarding the latest use of technology to potentially read ancient manuscripts: “2,000-year-old Herculaneum Scrolls”

“These famous papyri were discovered in 1752 in an ancient Roman villa near the Bay of Naples believed to belong to the family of Julius Caesar. As such, they represent the only surviving library from antiquity. The majority of the 1,800 scrolls reside at the Biblioteca Nazionale di Napoli, although a few were offered as gifts to dignitaries by the King of Naples and wound up at the Bodleian Library at Oxford University, the British Library, and the Institut de France.” (from the article)

I look forward to seeing how this technology develops and what it will reveal from previously unattainable content from damaged or extremely fragile manuscripts from the ancient world. Already, back in in 2015, the technique was used to allow researches to “unroll” and read a fragmentary and badly damaged Hebrew manuscript from near En Gedi.

A brief video on the process can be viewed here: