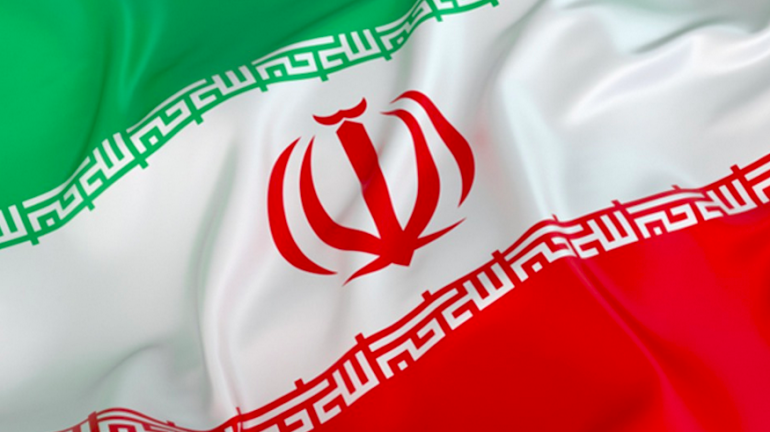 1) without Congressional approval and with full awareness of the action’s illegality,

2) despite the Iranian government’s support of terrorism,

3) contrary to the existing embargo against the sale of arms to Iran.

Like a spy novel, this included the use of Swiss bank accounts, the participation of CIA operatives, and the last minute destruction, alteration, and removal of incriminating documents from White House offices as an attempt to keep these actions from coming to light.

Bargaining With and Supporting Terrorists

Apparently, this began as part of a scheme to bargain with terrorists for hostages in another Middle Eastern location.  This was despite the repeatedly stated policy of the White House that “we don’t bargain with terrorists”.  The illegal and “off-the-books” monies from these sales were funneled through the secret Swiss bank accounts and ultimately ended up directly funding what we now know to be a violent anti-government terrorist group in another country—a group that Congress had officially prohibited from receiving U.S. support.

To make matters worse, there are claims that the President of the United States may not only have been aware of these actions, he may have approved of, or even ordered, them. (We can be certain that the pardons of many of those involved are already a done deal.)

The President’s Agenda:
A “New Relationship” with Iran

The following is from the President’s first public acknowledgement of this situation:

“My purpose was… to send a signal that the United States was prepared to replace the animosity between [the U.S. and Iran] with a new relationship… At the same time we undertook this initiative, we made clear that Iran must oppose all forms of international terrorism as a condition of progress in our relationship.

“. . . various countries have made overtures to stimulate direct contact between the United States and Iran; European, Near East, and Far East countries have attempted to serve as intermediaries. Despite a U.S. willingness to proceed, none of these overtures bore fruit. With this history in mind, we were receptive last year when we were alerted to the possibility of establishing a direct dialog with Iranian officials.” [see below for full source]

This Is Not A Conspiracy Theory

Those of you who know me, know that I would not post this if I wasn’t confident that it is factual. I’ve checked my sources again and again. You will be able to look up the details yourself and read about it in articles in every major respected publication and news source around the world.

This is difficult for those of us who supported this President and thought so highly of him.  After already making several questionable decisions in Iraq and the Middle East, it could be a lasting mark on the President’s legacy. It will be interesting to see how people react to this information and how it will be remembered.   It is valid to ask if anyone involved in this should be considered a great American or a patriot.  This was all done in a manner to deliberately mislead Congress and the American people, and the perpetrators knowingly supplied weapons to the sponsors of terrorism.

Of course, the way our nation thinks today and the way our popular news media works, the people who did this will probably be on TV and paid to do political commentary and analysis 20-30 years after the fact.

Follow These Links for More Info On This Story:

The President has already issued a statement:
http://goo.gl/cgMBFu

And here is one summary of the situation from official documents:
goo.gl/fxxwIK