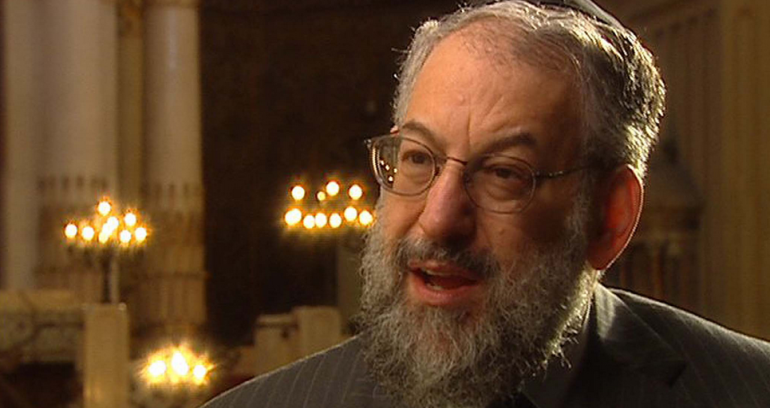 Well known scholar Dr. Lawrence Schiffman has made two brief works on early Judaism available for free on his website. I have not read these particular essays (yet), but I have read some of his published material and have listened to entire semesters worth of Schiffman’s lectures on topics such as Second Temple Judaism, the Hebrew Bible, and the Dead Sea Scrolls. I highly encourage anyone who is interested in early Judaism or the contextual background of the New Testament to take advantage of this opportunity to download these resources.

Thanks to Dr. Michael Heiser for the links.