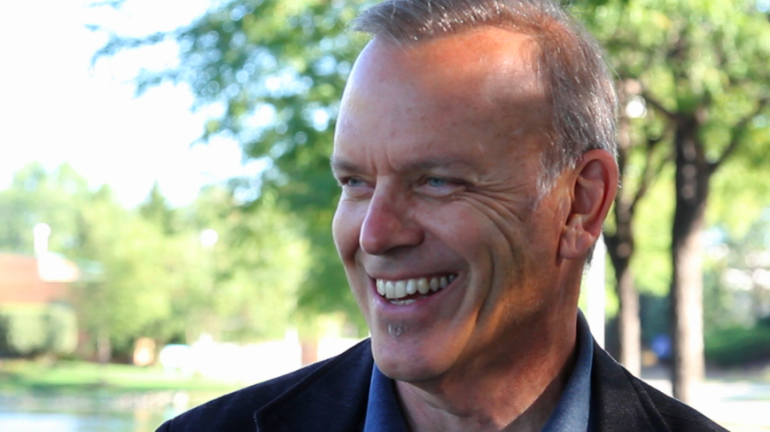 I don’t really know David Fitch‘s views or positions on most issues (though I can guess), but I enjoyed this article. I’ve thought for a while that “The wrong side of history” is a phrase that has very little meaning in terms of rational debates, especially about issues of justice (where too often the oppressed have not been those writing history).  It has been an especially troublesome phrase when it is used to simplistically (and erroneously, as Fitch points out) argue that the church and followers of Jesus have consistently been “on the wrong side of history” in terms of social issues.

The reality is a lot more mixed than we like.  As Christians we have stood on both sides of history—and in all the spectrums in between (and as if history has ever been as simple as binary “sides”).  Though those claiming Christ have engaged in oppression, followers of Jesus have also often led the great movements challenging systemic injustice and oppression.  Perhaps, in our own society, this latter reality has actually been more the norm than not.  It would be an interesting topic to look into in detail.

My own thoughts about “being on the wrong/right side of history” line up somewhere in the mix of: even in grace some day we will have to give an account for our actions, “the meek will inherit the earth”, and “whatever you did for the least of these you did for me.”  I want to make sure I’m on the right side of that story/history.

Fitch’s article is admittedly (as I have been) defensive regarding Christians in his approach to the topic, but for good reason.  He also admits Christian ties to power and oppression. Here’s a snippet from his article:

Huh? This is not the way I read this history. It was the local churches, the grassroots movements who led the way on the abolition of slavery way before the government acted. Preachers like Lyman Beecher, Nathaniel Taylor, and Charles G. Finney, in what came to be called the Second Great Awakening, led massive religious revivals in the 1820s that gave a major impetus to the later surge of abolitionism. These were the holiness movements. Likewise in regards to women’s rights, it was Charles Finney again, and Oberlin, the Wesleyan Methodists beginning in the1840’s, Catherine Booth of the Salvation Army, Hannah Whitall Smith of the British Keswick movement, the Methodist evangelist Phoebe Palmer and other prominent evangelicals who were leading the way. This was years before government did anything. I learned all this from my teacher years ago Donald Dayton (read his book Evangelical Heritage – it’s still one of the best on this subject). These were evangelicals leading on the ground, grass roots movements (called revivals back then), often living (by choice) among the poor.